The Inner Game of Self Care - Course 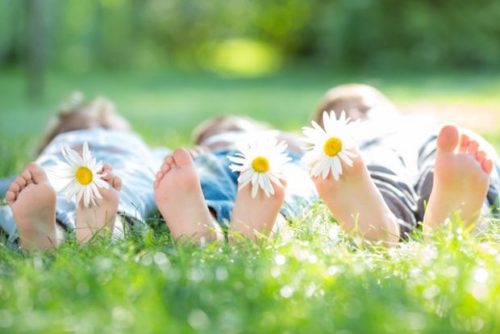 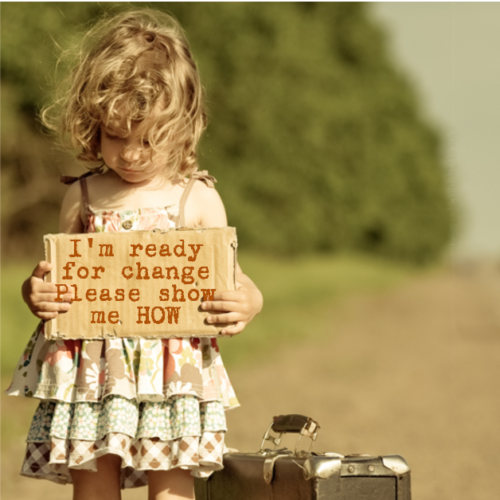 Strong and Courageous Women coming together to build connection!

Where women come together to connect, support and inspire one another

"Learning how to connect better with your children, parents, partners, co-workers, friends and most importantly yourself."

The woman who has come to unconditionally-accept herself seeks nothing more; For what could we desire beyond Self Worth, Secure Love and the Feeling of Belonging? 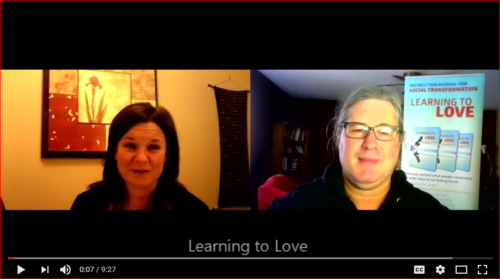 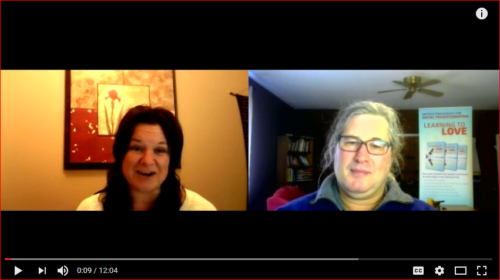 How Social Isolation Is Killing Us

Social isolation is a growing epidemic — one that’s increasingly recognized as having dire physical, mental and emotional consequences. Since the 1980s, the percentage of American adults who say they’re lonely has doubled from 20 percent to 40 percent.

About one-third of Americans older than 65 now live alone, and half of those over 85 do. People in poorer health — especially those with mood disorders like anxiety and depression — are more likely to feel lonely. Those without a college education are the least likely to have someone they can talk to about important personal matters.

A wave of new research suggests social separation is bad for us. Individuals with less social connection have disrupted sleep patterns, altered immune systems, more inflammation and higher levels of stress hormones. One recent study found that isolation increases the risk of heart disease by 29 percent and stroke by 32 percent.

Another analysis that pooled data from 70 studies and 3.4 million people found that socially isolated individuals had a 30 percent higher risk of dying in the next seven years, and that this effect was largest in middle age.

Loneliness can accelerate cognitive decline in older adults, and isolated individuals are twice as likely to die prematurely as those with more robust social interactions. These effects start early: Socially isolated children have significantly poorer health 20 years later, even after controlling for other factors. All told, loneliness is as important a risk factor for early death as obesity and smoking.

The evidence on social isolation is clear.

Dhruv Khullar, M.D., M.P.P., is a resident physician at Massachusetts General Hospital and Harvard Medical School. Follow him on Twitter at @DhruvKhullar. 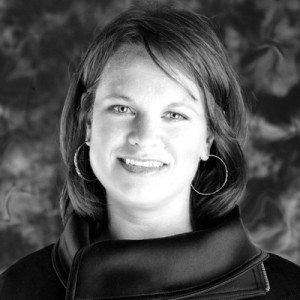 Jenna Forster is the founder of Women That Lead, an organization designed to mentor women into achieving some really groovy things.

Get In Touch using our EASY ONLINE FORM